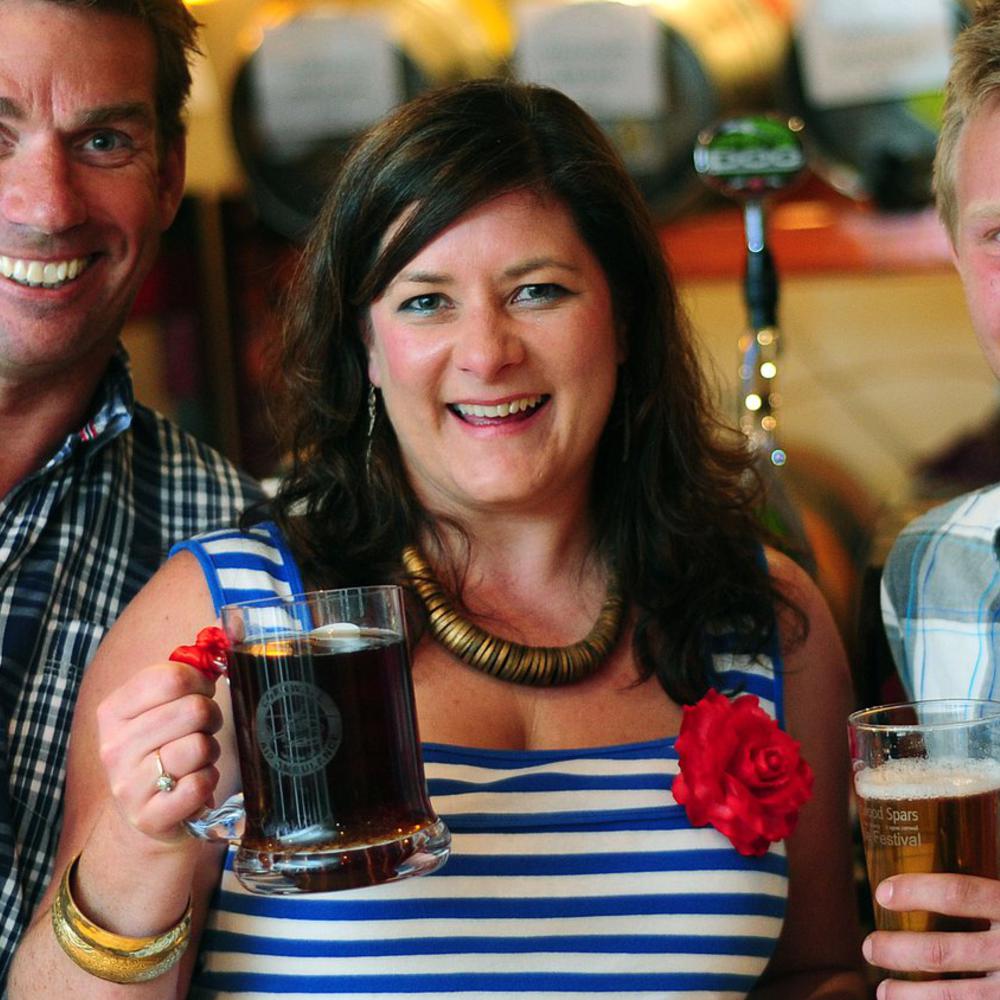 Posted at 12:20h in Latest News by admin 0 Comments

Ditch the idea of brewing being a bearded-boys’ club; women are rejoining the industry which was originally birthed by them. Our Landlady Louise recently bought Food Mag readers up to speed with women in the brewing industry, from origins to the present day:

Women brewing (and drinking) beer might seem like a modern phenomenon, however brewsters, brewesses and alewives (all medieval terms for female brewers) were, apparently, killing it decades ago. ‘The Brontë sisters were said to have brewed beer for their household,’ cites Lou, ‘and in Cornwall, widowed women, whose front rooms became known as kiddlywinks, made beer to sell to miners who would pop in for a pint on their way home.’

Ale, for both domestic and commercial use, was mostly brewed by women right up until the industrial revolution. It was only when production moved from the home to the factory that men, with their financial and cultural resources, became involved in the expanding market.

‘Women are represented throughout the industry, but it’s still dominated by men, which is why events like the International Women’s Collaboration Brew Day (IWCBD), held on March 8 (to coincide with International Women’s Day), are so important. The event started in 2014 when 60 female brewmasters around the world simultaneously brewed the same recipe of beer. ‘Similarly, Project Venue was set up in 2011 by Sara Barton from Brewmasters Brewery to encourage women to collaborate in brewing.’

And it’s not just in the workplace that women are making a comeback: ‘In 2019 there were 1.3 million British women routinely drinking ale, compared to just 600,000 a few years ago,’ adds Lou. ‘So, all you ladies out there: give beer a chance – it’s delicious and a dynamic industry to be involved in.’