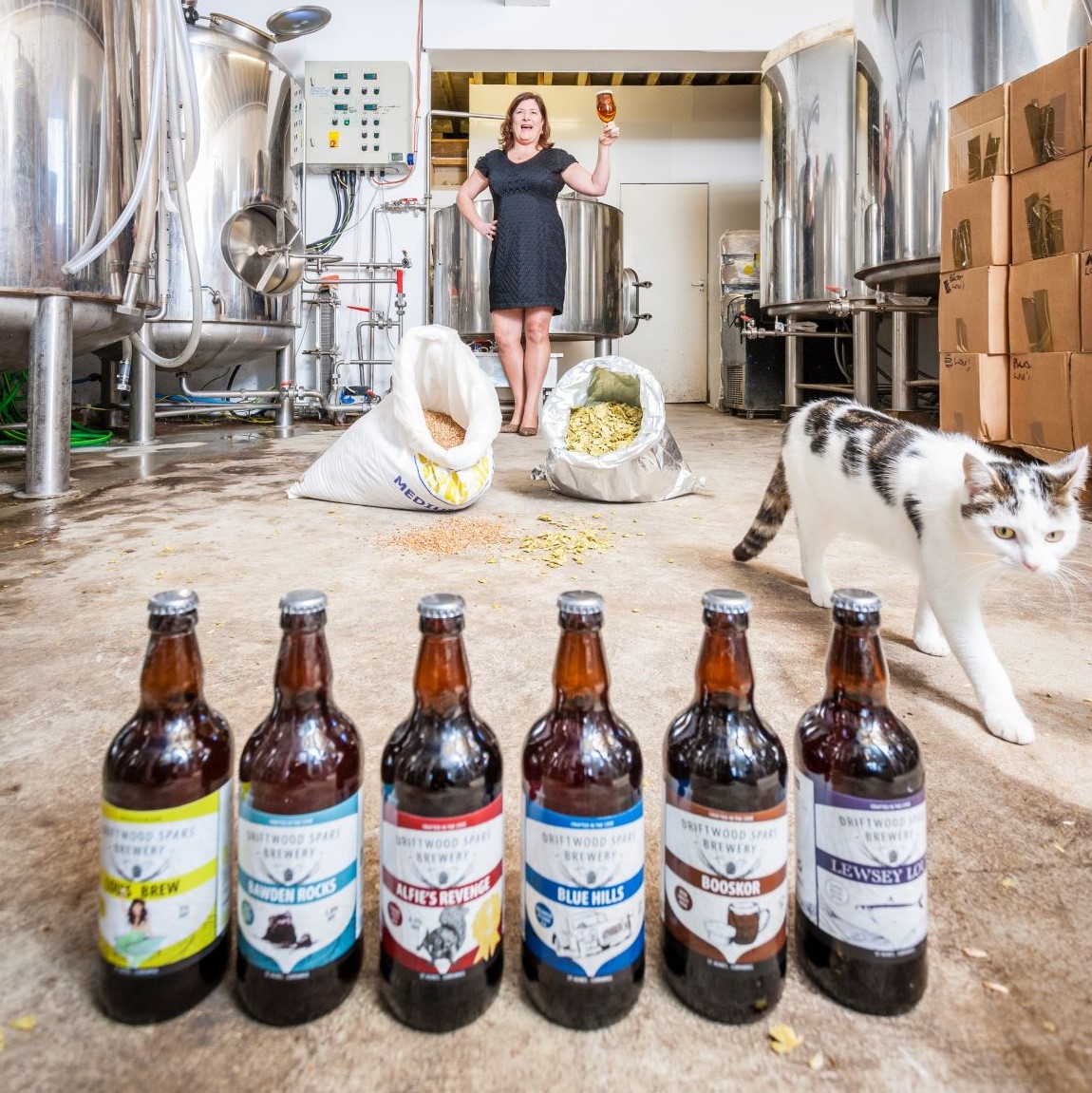 Posted at 09:38h in Latest News by admin 0 Comments

Do you have to have a beard to run a brewery? Are all beers the same? Do women have taste buds? These and other interesting questions are addressed by Louise, our in-house Master of Beer!