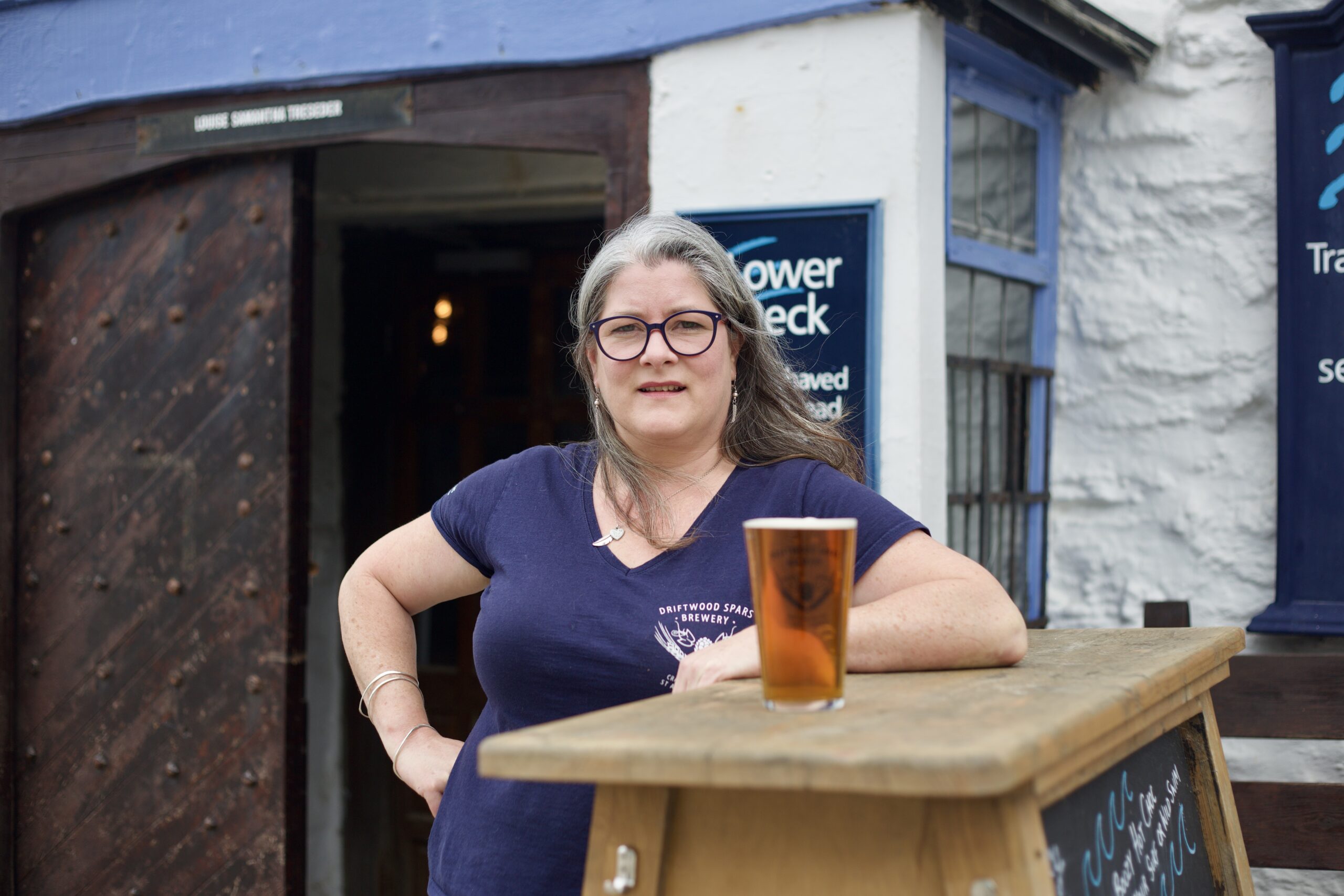 Posted at 15:06h in Latest News by admin 0 Comments

Here, Landlady and brewery owner Louise answers some of the more commonly asked questions when it comes to tasting beer.

How is tasting beer different to tasting wine?

Beer can be appreciated just like wine, but the main difference when tasting beer is that you don’t spit, as you don’t appreciate the flavour of the bitter hops until you swallow.

I’m setting up a beer tasting, how many should I plan to try?

If you’re having a beer tasting session with friends, I would recommend attempting to taste about five beers, sharing a bottle between two or more people. Your taste buds and sense of smell can begin to experience fatigue after too many, and it becomes difficult to appreciate the flavour of the beer – and let’s face it, we need to keep control of our faculties!

What’s the correct temperature to try beer at?

The ideal temperature to serve a beer is 12oC, so you might want to take the beer out of the fridge a few minutes before you start. You can’t appreciate all the flavours of a beer when it’s too cold.

What styles of beer should I include in my tasting line-up?

To do a beer tasting, you want a range of beer to try. For example, a good beer flight might feature a light pale ale, followed by a bitter, an IPA, then a dark beer and finally something unusual like a Saison or sour.

The tasting order is important, as you want the least flavoursome beer first, moving up in flavour profile with each beer. If you start with the strongest flavour beer first, then your palate will not appreciate the nuances of a more subtle beer.

Gently pour the beer into a glass. If the beer is bottle conditioned you might not want the sediment in the bottom of the bottle as this will make the beer cloudy – I always leave a few millimetres at the bottom to ensure my beer is clear.

Next, sniff it to appreciate the aromas. I like a stemmed tulip glass when beer tasting because the bowl shape traps the aroma. Aroma is about 70% of what you taste, so stick your nose into the glass and breath in deep. If you can, blow some air back from the back of your throat and this will enliven the olfactory system.

Next, take a slurp. Work it all around your mouth as you assess the texture and taste. Once you’ve swallowed consider the mouthfeel and length of flavour. How long does the flavour linger on your palate?

What should I be looking for when tasting beer?

Have a look at the beer’s clarity and head – good head retention generally shows good condition. Most beers should be clear unless they are sold specifically as a hazy beer.

The initial taste of the beer comes from some of the hops – tropical fruits or pine might be the prominent flavour at first. While it’s in your mouth the flavours of the malts will start to come out, from dark chocolate and coffee through to rich caramel or light biscuit. When you swallow, the beer passes over the back of your palate, and you get a hit of the bitterness from the hops. Depending on how bitter the beer is, this flavour could go on for several seconds. You’ll also get a second wave of aromatics as you breath out, so don’t judge the beer until it’s completely faded.

What makes a good or bad beer?

A good beer is well balanced between the sweetness of the malts and alcohol, and the bitterness of the hops. It’s all down to personal taste as to whether you prefer a sweeter or bitter beer, a delicate beer or a full flavoured beer. Bad beers are those that have picked up bacteria in the brewing/packaging process – if it smells off then best not drink it, it won’t be enjoyable. Soggy newspapers and wet dog smells usually mean the beer is probably not worth drinking.

Find out more about our Driftwood Spars Brewery beers.

Sorry, the comment form is closed at this time.